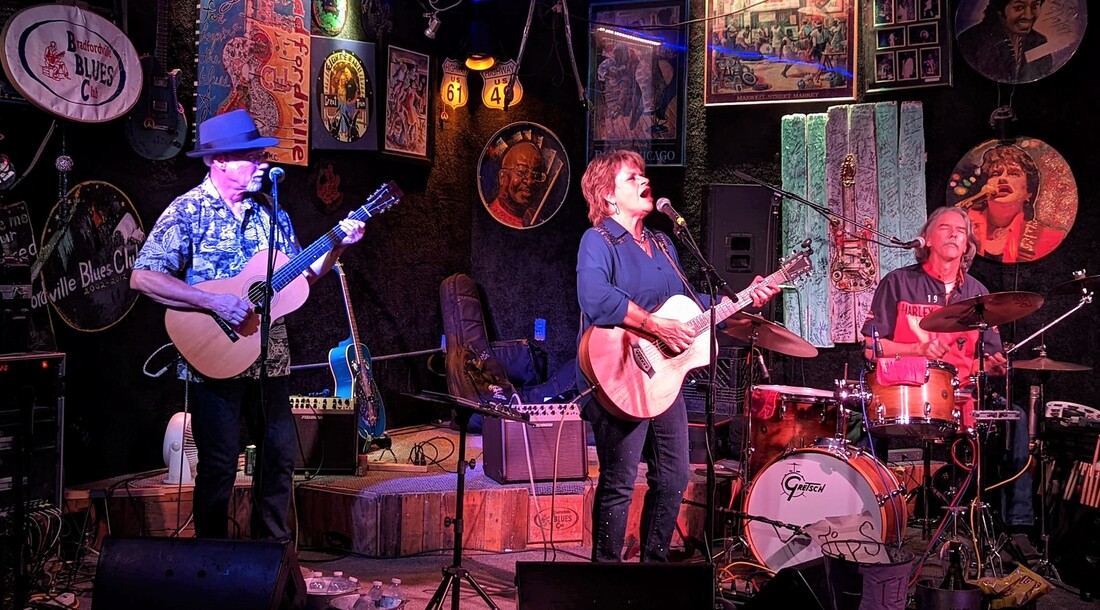 ​appearing at THE OPEN CHORD - "All Things Music"

​     The endearing southern drawl draws people in like a magnet. And when she sings, there’s no doubt that EG Kight means business. With her rich vocals, captivating guitar style, and hefty catalog of well-crafted original songs, she has entertained audiences around the globe in true southern style. An indisputable triple threat – as singer, songwriter, and guitar player - Kight's high-energy shows, with her own unique blend of "country flavored southern fried blues", appeals to fans across the genres.
As the living legend celebrates her 25th year as a blues artist, Kight’s long and successful career is more proof that all ages relate to the emotional side of the human experience. “Blues is about capturing a genuine feeling and being real, rather than trying to get a lyric or phrase right,” the artist explains about her gritty over pretty style.
Staring death in the face twice, and living to tell about it, is her own blues story. And fighting her way back to the stage made the music sweeter, and the thrill of performing for live audiences more meaningful.
Since live music made a comeback after the pandemic, in addition to the occasional solo show, Kight has been touring with “the boys,” two of her long-time band members - drummer/percussionist Gary Porter and guitarist/dobro player Ken Wynn. "The three of us have performed in my band together for over 20 years, and Gary and Ken are like brothers to me. This stripped-down version allows for a tighter show with sweet harmonies, harp, percussion, drums, dobro, and acoustic guitars."
EG and the boys were in the studio in late 2019, to capture this new acoustic sound, but it was temporarily shelved. Since the release in 2021, their first foray into this new musical trajectory, "The Trio Sessions" has garnered three “acoustic album of the year” nominations from various music industry organizations. And she has received three different “female artist” nods as well. As she’s done in the past, after trying some new songs out on her audiences, she makes a mental note of their favorites. And now the trio is back in the studio, working on new music for those fans, to be released next year.
With 18 total music nominations over the last 25 years, having some of her songs air on TV and in film, and having other artists record her original songs, Kight continues to press on. With no plans to slow down, she’s writing more new songs and performing more live shows, taking the music to the fans at festivals, clubs, theaters, and house concerts. No matter the stage, wherever she’s making music, she’s at home. It’s what she does. It’s what she loves…
BUY TICKETS 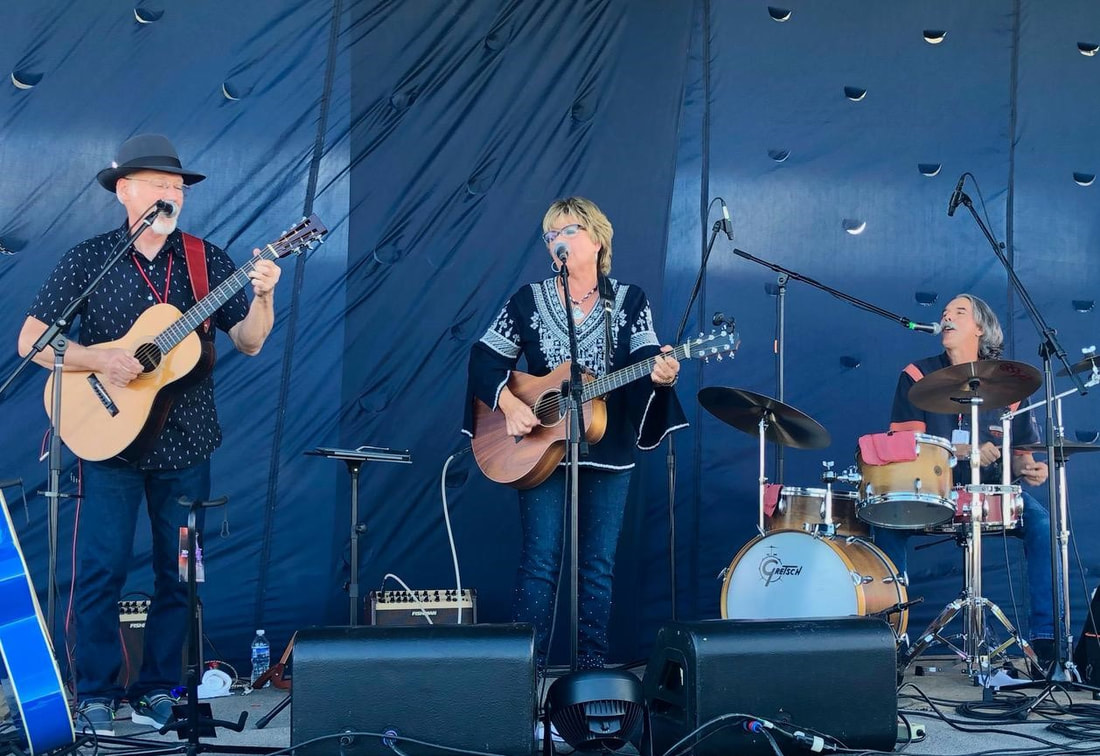